takis’ work has been exhibited at the Design Museums in London and Helsinki, the Victoria & Albert Museum and the Bucharest Modern Art Museum. 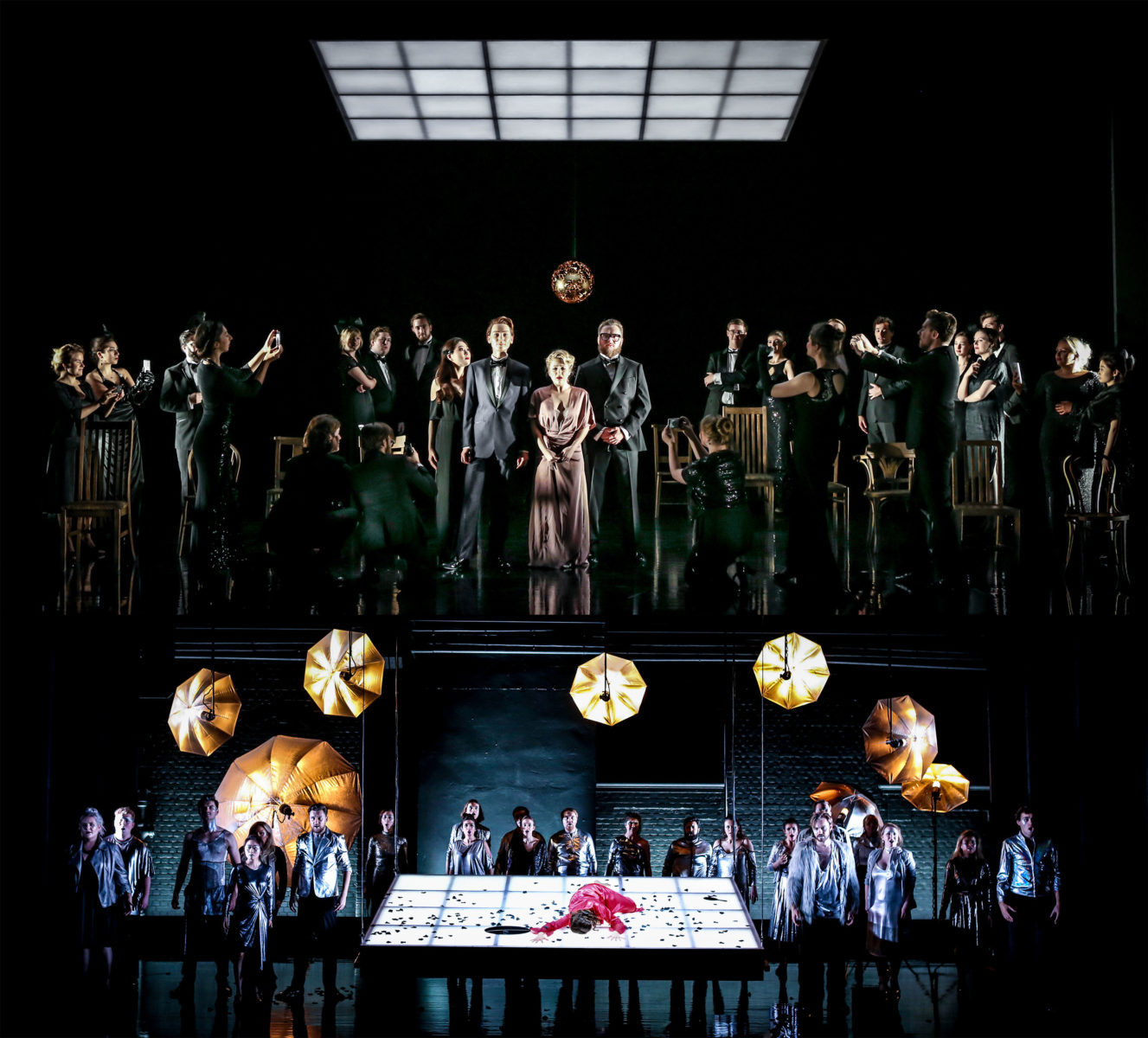