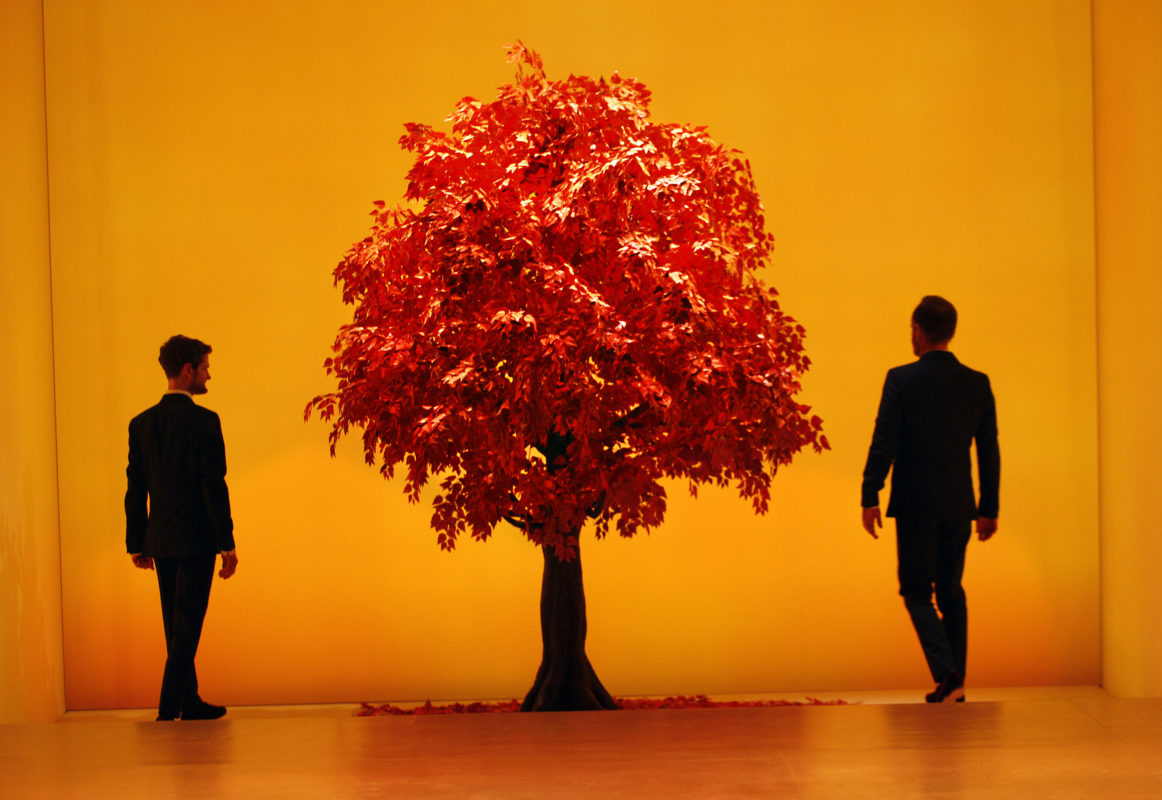 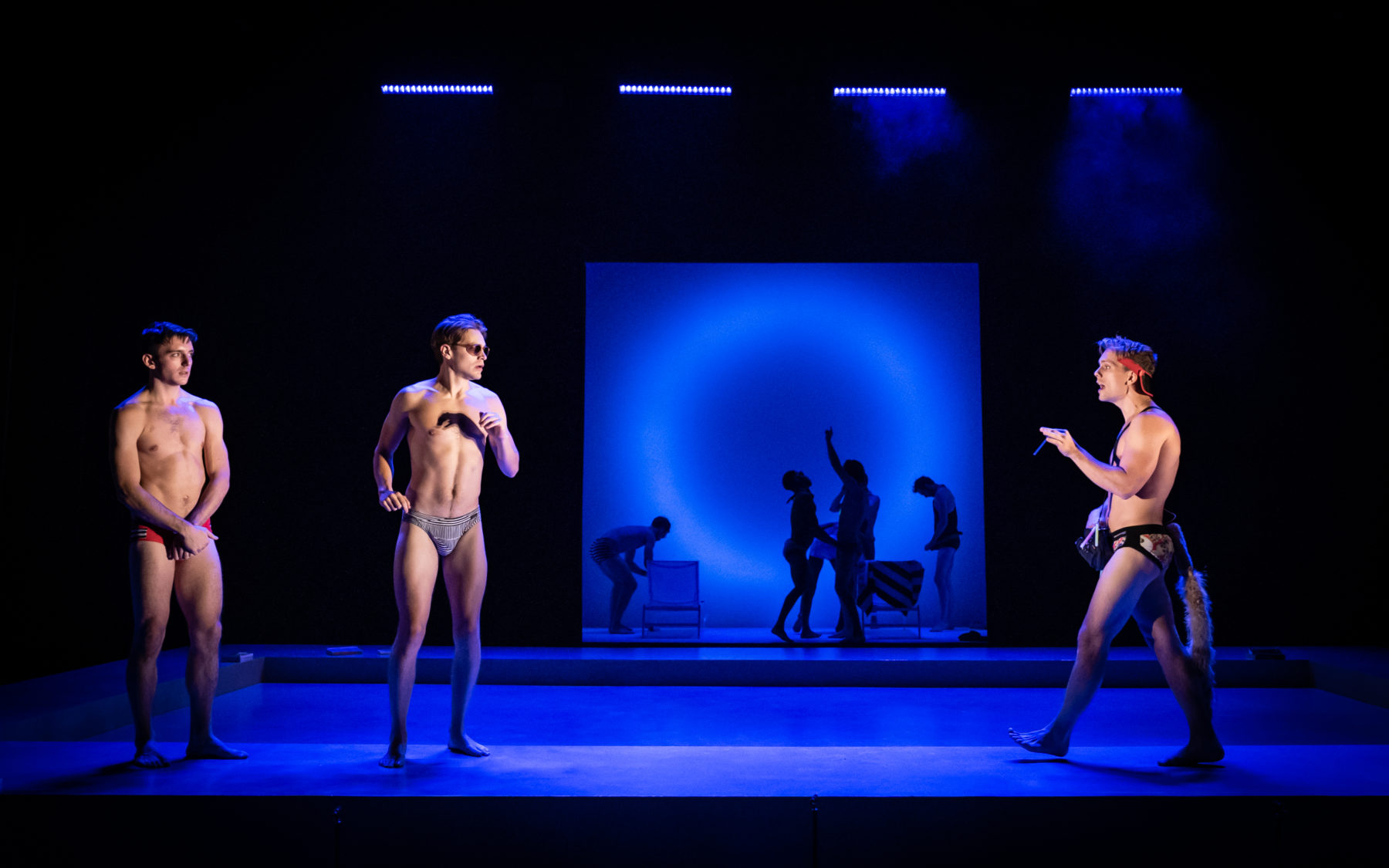 The Inheritance was a very fluid piece, in which we had to respond to it’s developing nature in the rehearsal room. The deceptively simple set left space for the strong narrative and fast paced nature of this epic play.