Haibo Yu is an internationally-recognized designer for dramatic performance and wide range of visual arts.  He has designed over 200 hundred projects worldwide. 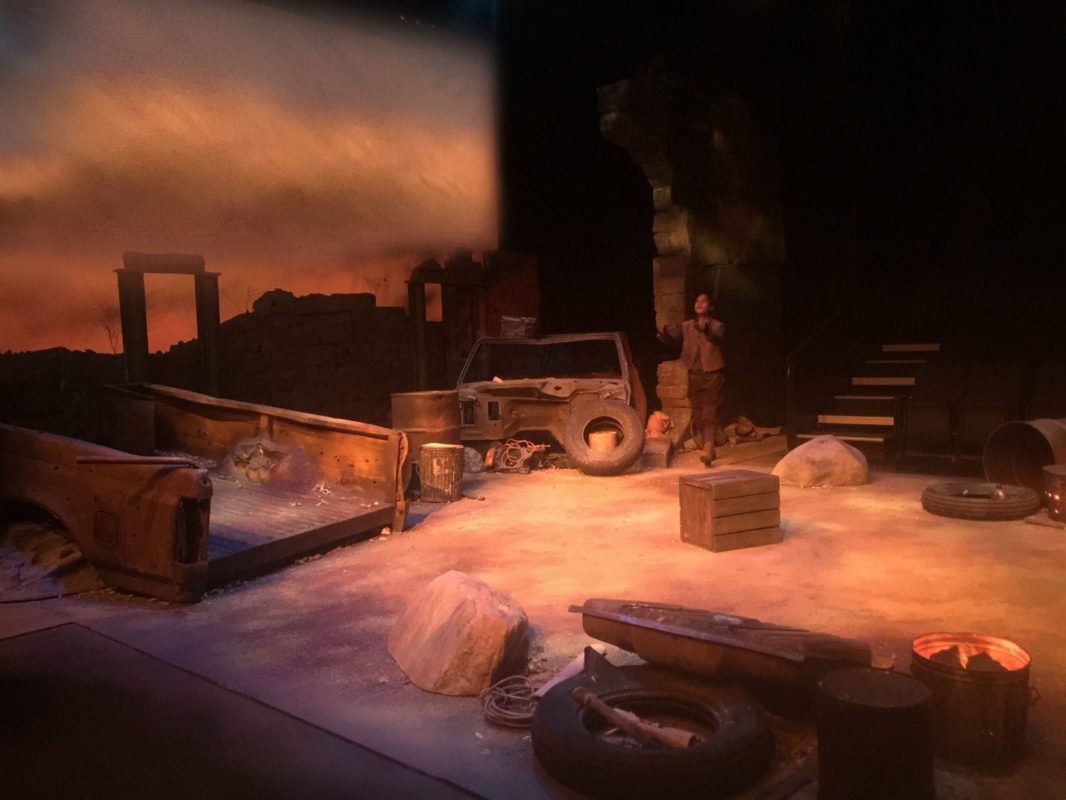 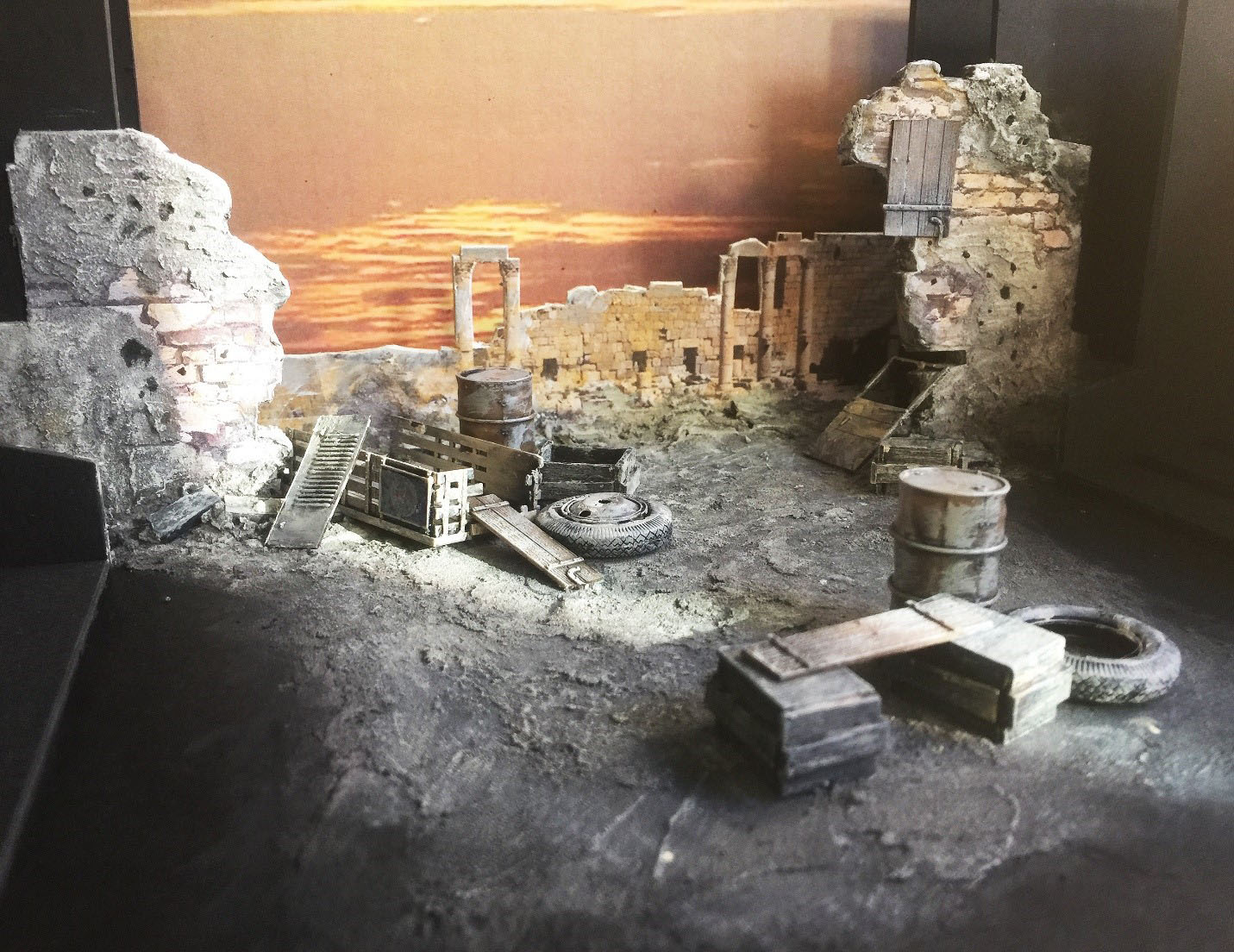 The pre-production phase of “Antigone” was a several month-long process that began in late September of 2017, but it was a cohesive coordination between director Bella Merlin, set designer Haibo Yu and costume designer Jason Estala. From the moment Merlin learned in May that she would be directing an adaptation of “Antigone,” she knew she wanted it to be set in a post-apocalyptic world as a way to make it relevant to a “21st century diverse UCR student body.”

By the end of August, she shared images of war zones in Iraq, Syria and Afghanistan to the designers, who would use the pictures as references when designing sets and outfits. Merlin’s pictures depicted deserted cities filled with rubble and grand buildings reduced to walls littered with bullet holes. Such details translated over to set designer Haibo Yu’s final design “to symbolize the conflict between brutality and civilization,” Yu explains. 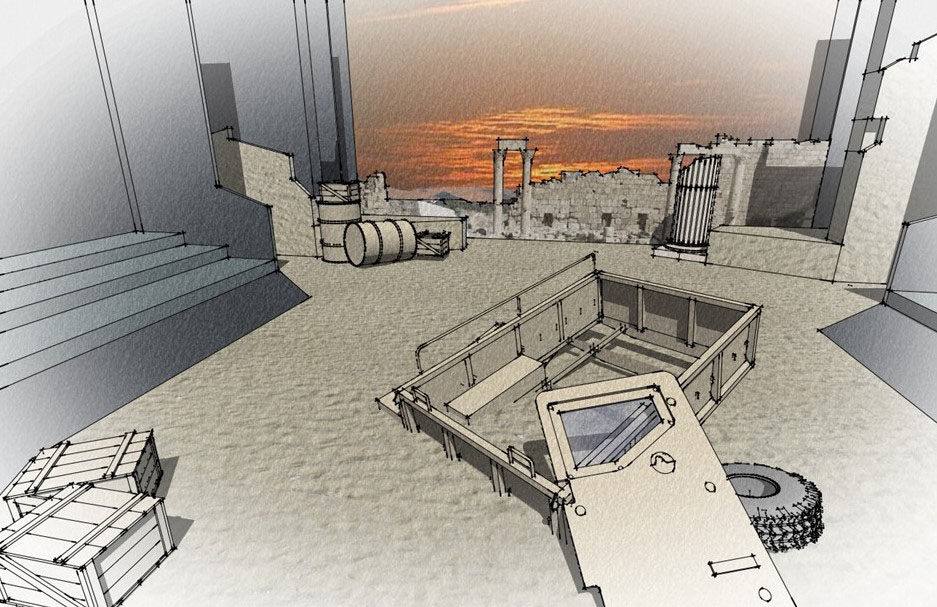