Constance is a set designer based in London. She has a particular interest for youth theatre and did her final MA reseach on this subject trying to find a way to design for youth audiences: "Moving in and out of the frame, new approaches to designing for young people?" 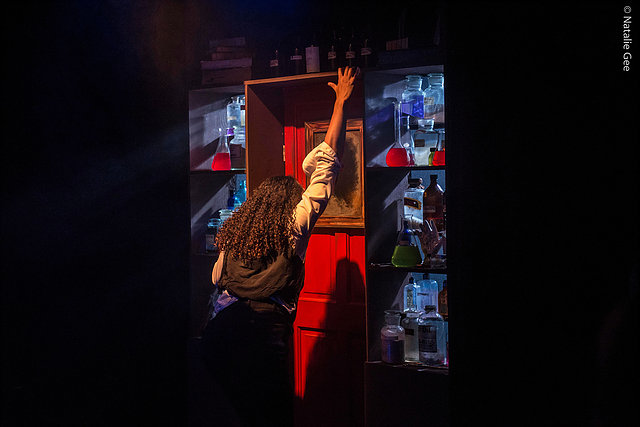 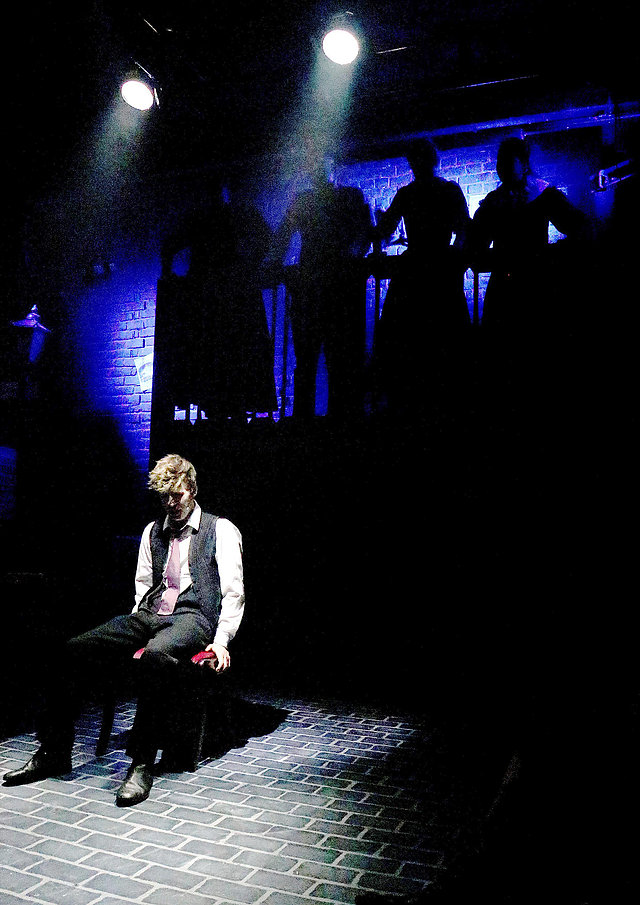