Yannis Thavoris studied at the School of Architecture of the Aristotle University of Thessaloniki and at the Central Saint Martin’s College of Art and Design. He was the winner of the 1997 Linbury Prize for Stage Design. 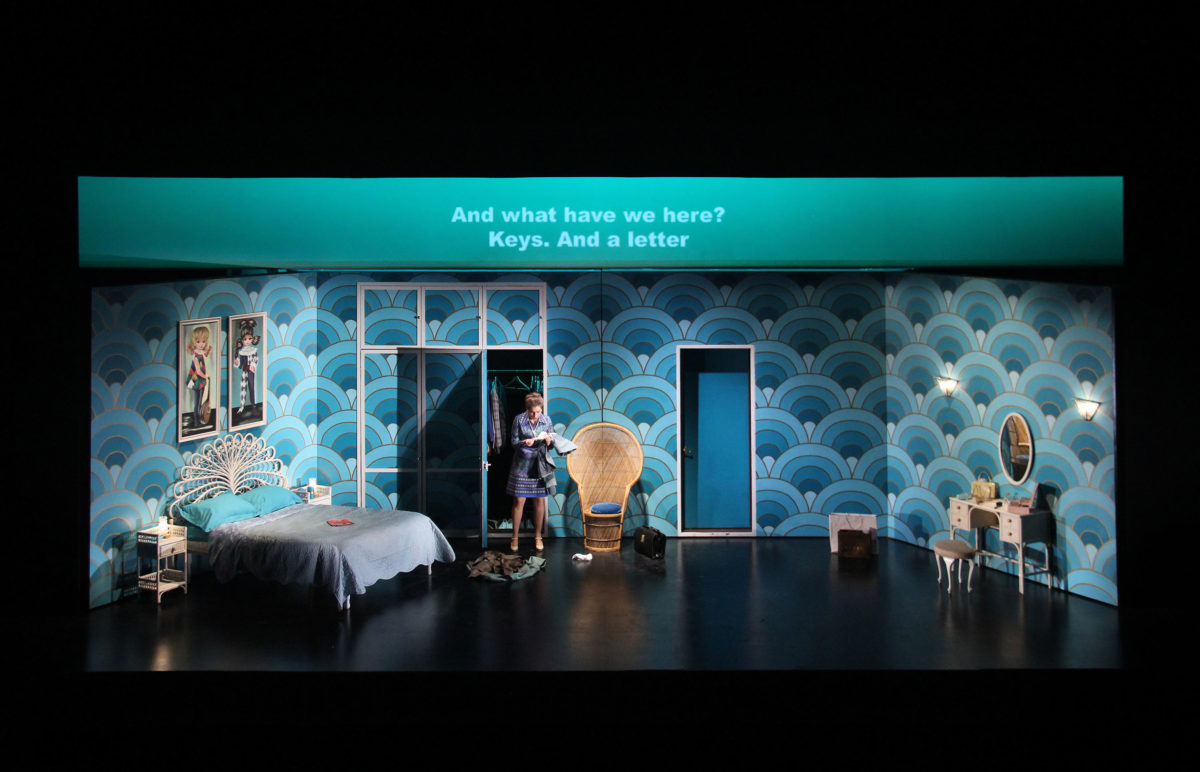 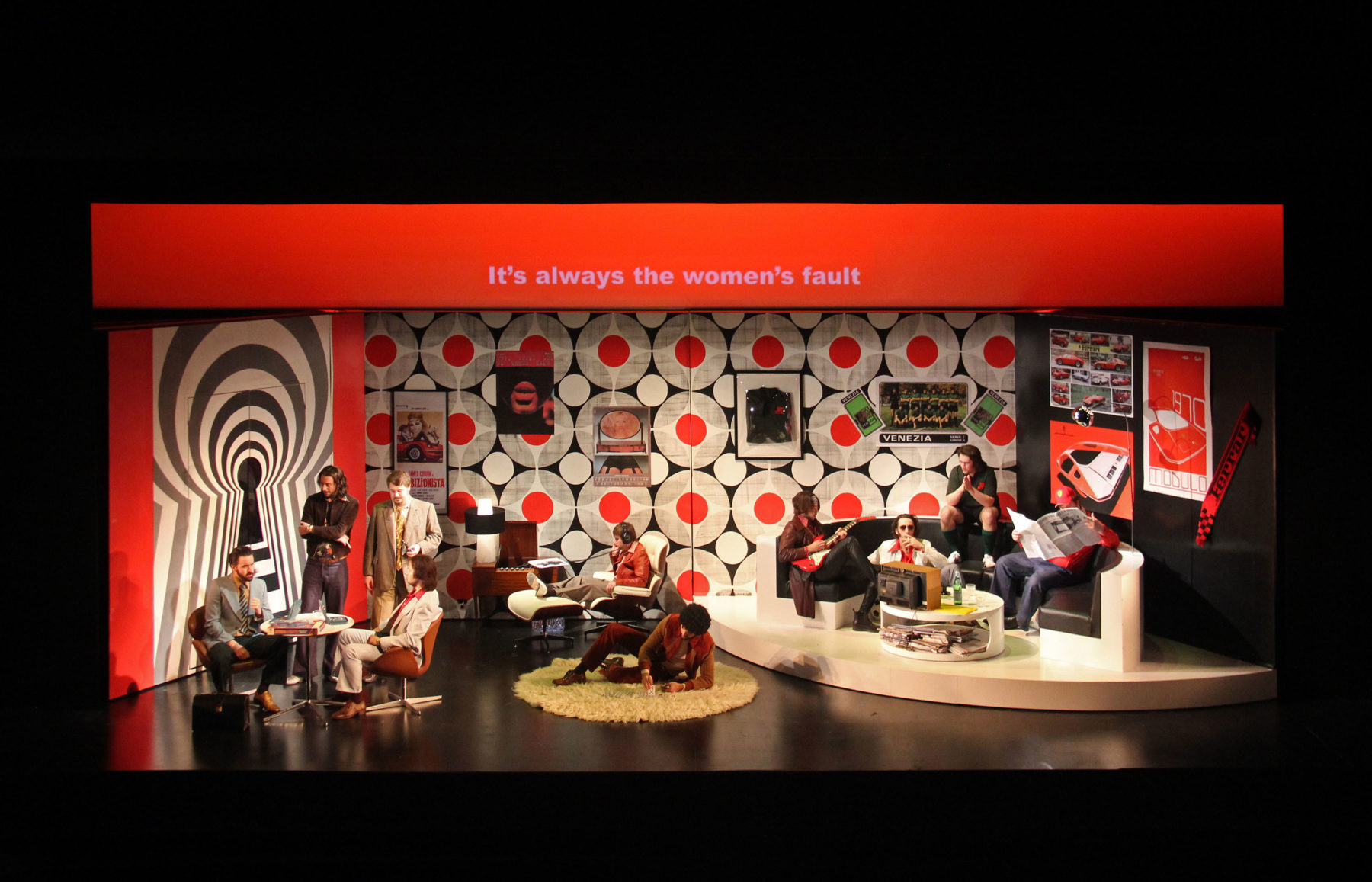 The dubious and outdated sexual politics of the opera, based on a play by Carlo Goldoni, led us to view it through the tropes of a 1970s Italian TV sitcom, replete with appropriately naff filmed opening credits and several garish wallpapered interiors.

The two revolving structures of the set allowed for quick and efficient scene changes between these spaces, all hidden from the audience until the very last one, when the Curious Women finally manage to find a way to tumble into the mysterious exclusive club where their husbands pass their time. 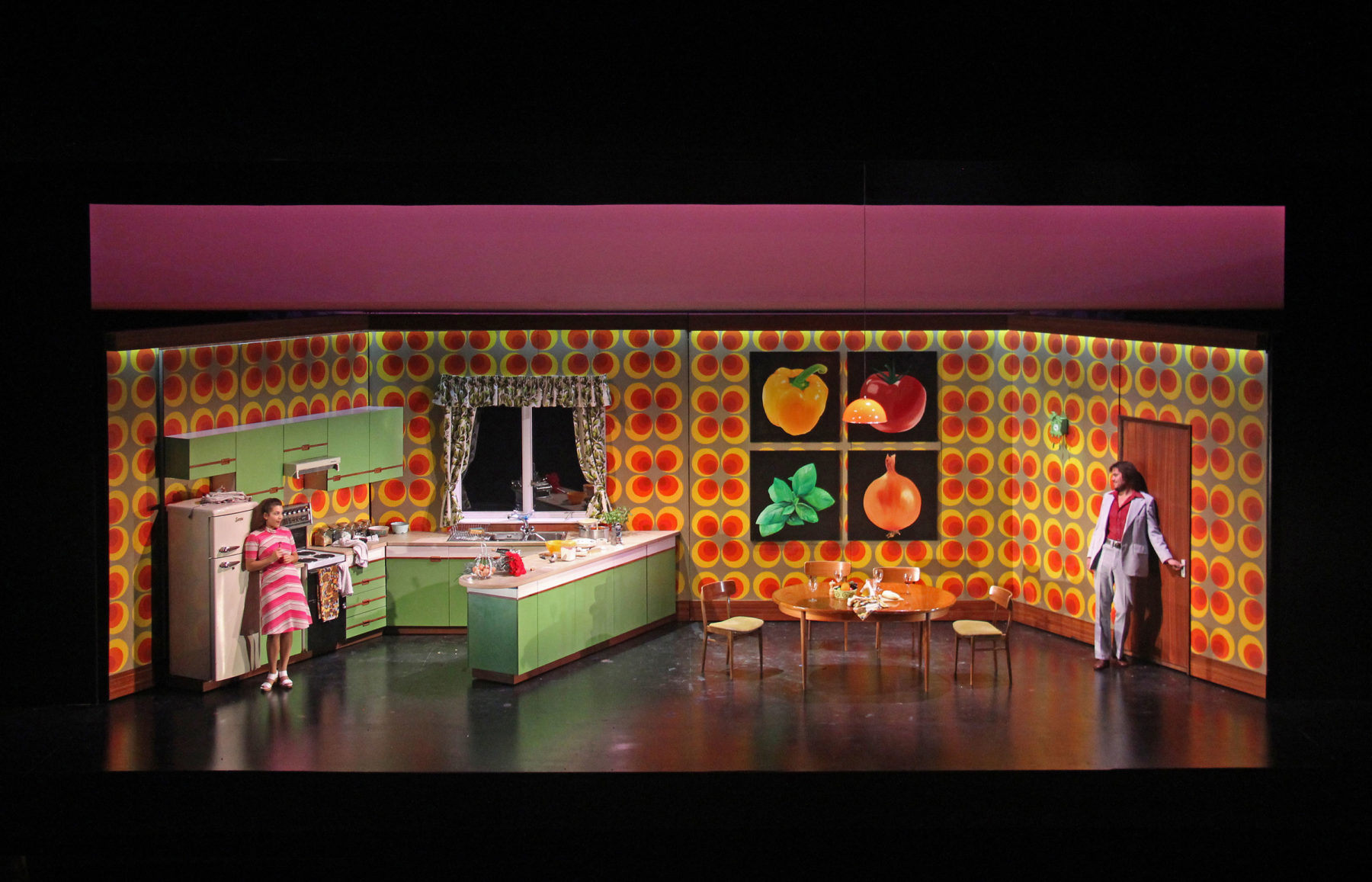